The mine experienced repeated failures of pumps used on ball mills to circulate lubricating oil. The unscheduled downtime accumulated quickly. Resulting losses of productivity was averaging 12 hours per event six times a year. 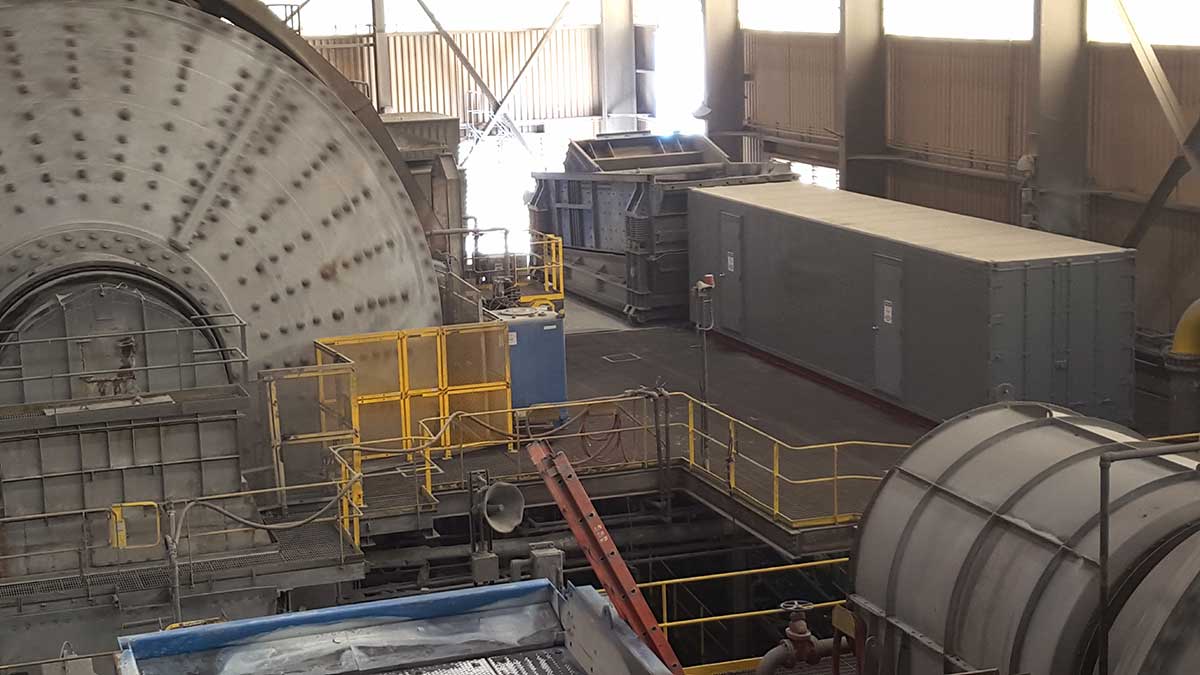 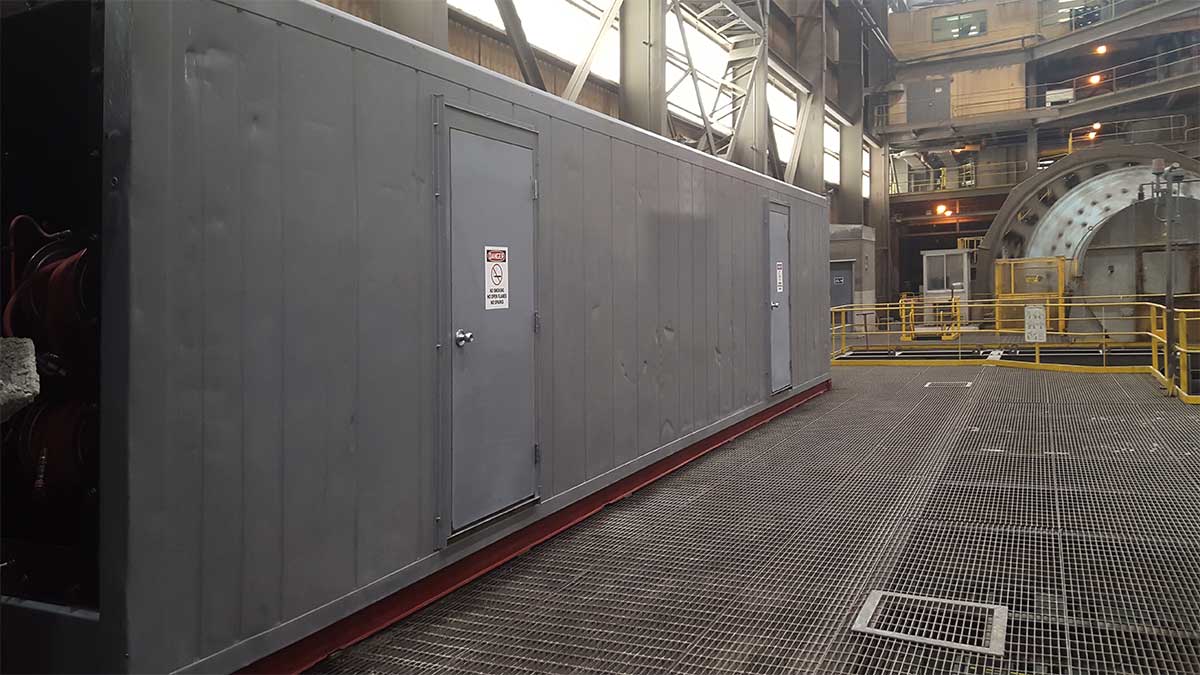 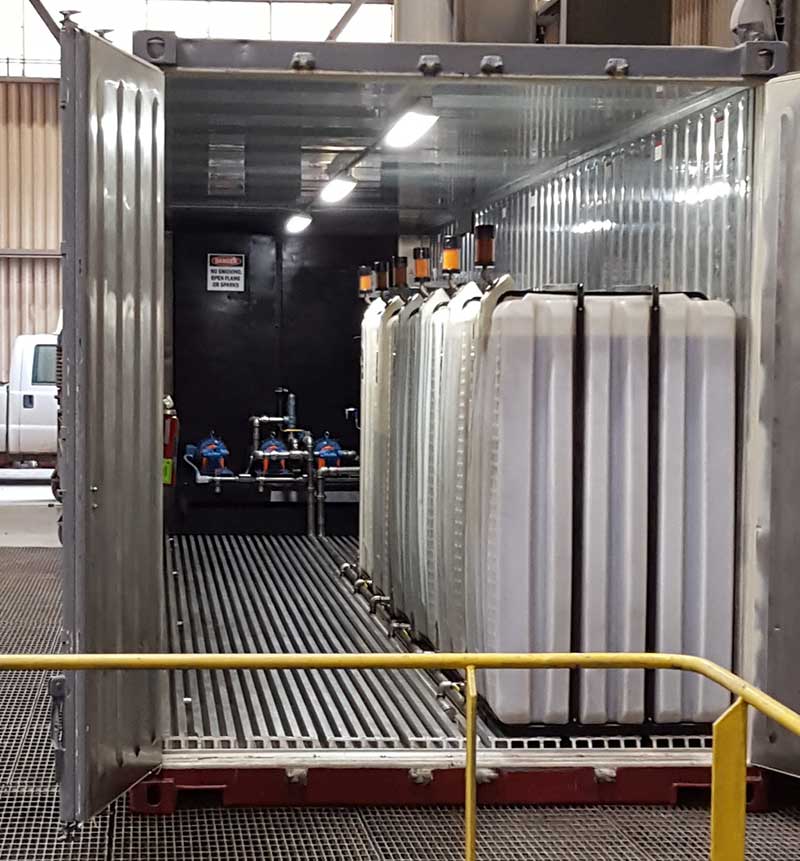 We Found: Six pumps per year were being replaced due to catastrophic failure. The pumps were literally being destroyed from within due to sever particulate contamination in their lubricating oil. The primary culprit was improperly seated filter element seals inside the filter the filter housings.

We Fixed: After the seal was replaced, a seal inspection procedure was developed. The area that housed the crusher’s lubrication equipment was cleaned. This revealed other potential contamination ingress points that were appropriately sealed. A lubrication storage and dispensing facility was added on site.

The numbers: Each failure resulted in at least 8 hours of downtime. The longest failure required 1 week to repair. Production was valued at $30,000/hour.

Returned production to mine:

Annual maintenance savings because of unscheduled oil and filter consumption: